Have you ever had that dream, the one where you’re in a large group of people trying to brainstorm, and everyone’s throwing out really, really, bad ideas? Yup, pretty much welcome to ANY group brainstorming session… and it’s NOT A DREAM.

So why is doing it in a group better than doing it alone? #burningquestion

Advertising executive Alex Osborn, in his 1953 book titled Applied Imagination popularized the concept of the group brainstorm as a way to produce a higher volume of ideas around a certain topic. Apparently, Alex was getting paid by the idea, because using volume as a success measurement for ideas is a terrible idea. (Think he could have used a group brainstorm to vette that one out? #ironic)

Groups, especially groups of people who work together and are presumably competing for the same resources as you are, are not a safe space for positive free-thinking. Some people are shy; some take longer to process information than others; some are preoccupied about what they will fix for dinner. Coming up with fresh ideas in this environment simply doesn’t work.

So while you can definitely put yourself in a quiet space and critically think about concepts that yield some interesting ideas, stopping there could possibly be preventing a really REALLY great idea from happening. Don’t get me wrong; I am a social introvert, and require alone time to recharge my energy. But the human brain only has so much capacity to hold buckets of information, and with this finiteness, comes limitation in solo ideation. 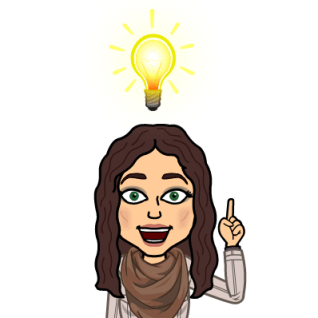 Psychologist Paul Paulus who teaches at the University of Texas Arlington (OK <mini rant> really Mr. and Mr. Paulus… you couldn’t move past Paul as the first name for your son?!) points to the surprising effectiveness of group “brainwriting”, which is a combination of doing it alone and doing it with others.

So, the next time you need 30% more of anything, consider starting alone, then sharing with a larger group. Who knows… you may just come up with an eye-popping experience of a lifetime. #TWSS

Learn more about ideation concepts, multiple discoveries, and a really great sushi joke in Chapter 4 of my book “21 Reasons Creativity is Like Sex”.